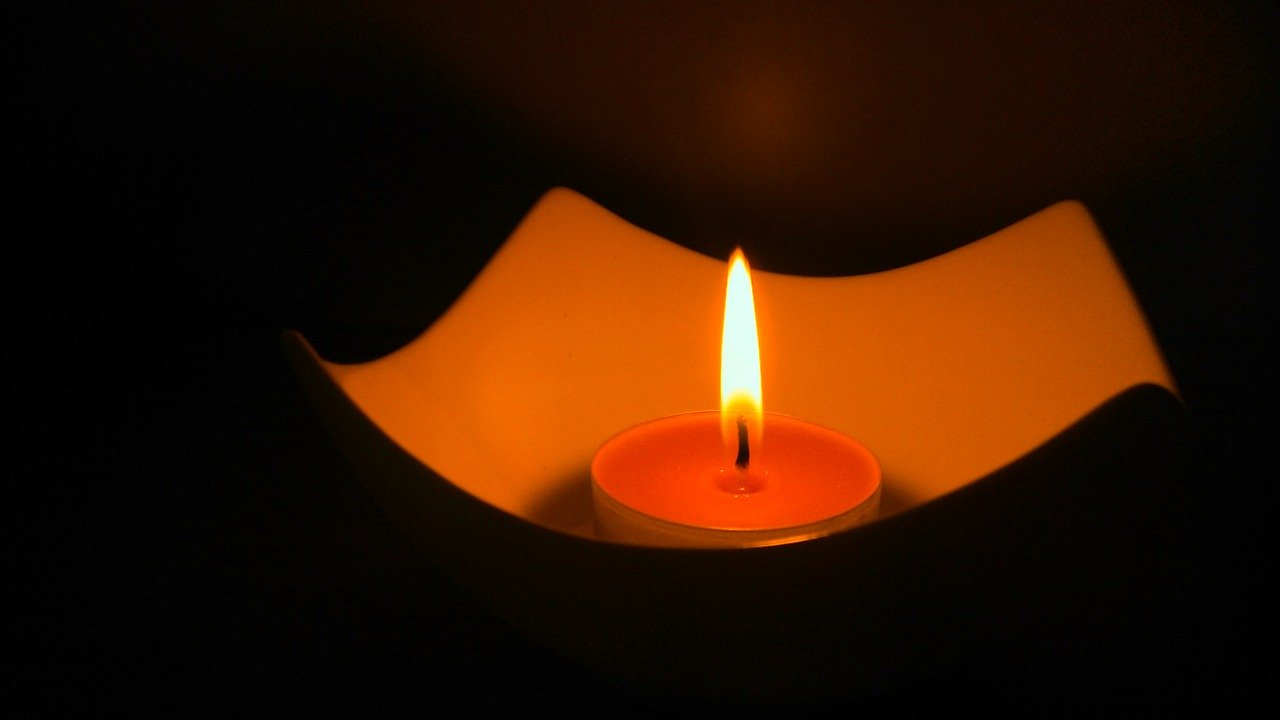 The Slovak Rectors' Conference, on behalf of its members, expresses its sincere condolences to the families of the victims of the terrorist attacks in France and Austria. We condemn the manifestations of extremism and terrorism, which are an attack on European values ​​and freedom.

The fight against extremism and terrorism is long-term and must be supported by all European societies. Unfortunately, there have been new attacks in Europe in recent days, which are startling with their brutality. The assassination of the French teacher Samuel Paty, the subsequent attacks in Nice and yesterday's attack in Vienna prove that violence, hatred, extremism and terrorism know no borders. European values ​​and freedom are once again the target of violent attacks.

It is therefore important that universities educate their students also in a democratic spirit of tolerance towards minorities, other opinions, cultures, religions and cultivate a culture of dialogue. Such efforts will always be justified and will help to strengthen a democratic society. A democratic society must not allow its citizens to be killed simply because they profess their religion freely, freely express their thoughts, teach freedom of thought, speech, writing and drawing. This freedom needs to be learned. It is part of the basic values ​​of our countries. It is the core of our history, our identity and our cultures.

Sincere condolences to the families of the...

Universities are ready for academic year 2020/21

Rudolf Kropil is SRC president for the third time

SRC session in Bruxelles in 2018

SRC supported the proposal from CPU, HRK and...

This website was created and is maintained by Teacher.sk